Another AFL fixture confirmed for Darwin

AFL has confirmed the details of Round 13, with two games scheduled to take place in Darwin this month.

Already announced is the Dreamtime in Darwin game between Essendon and Richmond on Saturday, 22 August at TIO Stadium. One of the biggest showdowns of the season, the Dreamtime game celebrates the contribution of Aboriginal and Torres Strait Islanders to AFL.

Fans will also be able to watch the Gold Coast SUNS take on Carlton at TIO Stadium the day before, on Friday, 21 August. The game is part of a four-year agreement between the NT Government and AFL.

Ticketing details for both games will be confirmed soon.

“For fans to be able to enjoy two AFL games right here in the Territory on the same weekend is fantastic. This is such an opportunity for us to see our footy heroes in action.

“With the Territory producing so many incredible Aboriginal footballers it seems natural the Dreamtime match should take place here. Now we have a Gold Coast SUNS game to add to the calendar too. That means four professional AFL teams and their support crews staying right here in the Territory.

“We’ve already seen plenty of local support for the Dreamtime game, and the second match will further increase the excitement. This doubleheader will inspire our next generation of AFL players.”

“Thanks to the NT Government and AFL, Top End footy fans will be treated to a spectacle on Friday night when Gold Coast SUNS and Carlton play, followed by the Dreamtime game on Saturday night. Both games will honour Sir Doug Nicholls and the rich Indigenous history of our game.

“The SUNS will play for first time as part of our four-year partnership, which is also delivering great results off field in our talent and community space.

“It’s going to be exciting to see two young, fast, and rising teams go head to head; one team who is in the midst of creating their history, of which we are proud to be part of, and another with deep roots and an established name.

“It is a privilege to have our partner, the Gold Coast SUNS along with four big Melbourne clubs; Carlton, Essendon and Richmond in the Territory, and we look forward to putting on two blockbuster events for the NT community.” 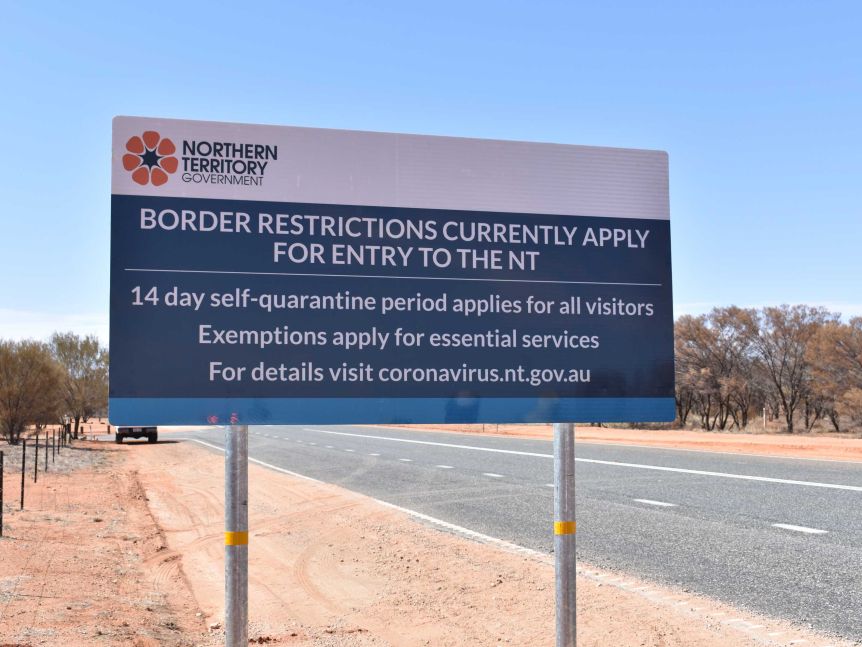 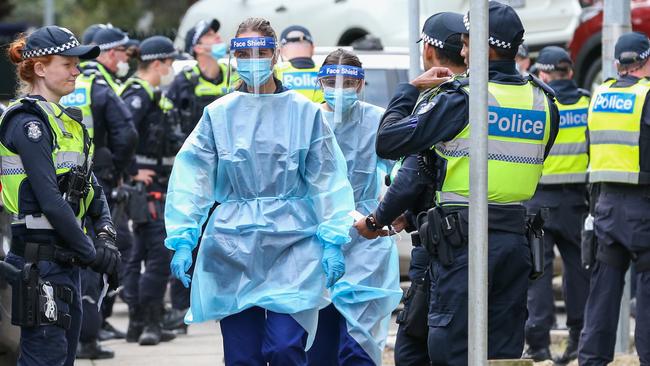