Northern Territory Chief Minister Michael Gunner has revealed he will keep the Territory’s border guarded for at least another 18 months from Tuesday and recruit extra police to keep the barriers in place.

Currently, anyone coming from Sydney or Victoria must complete two weeks quarantine at their own expense if they want to enter the state, and everyone must fill in a border declaration pass.

Mr Gunner told ABC 24 the list of banned states and territories was more likely to increase than decrease, and 18 months was a “conservative” estimate for when the borders would be wide open again.

“We have got an indefinite ban on Victoria, and Sydney keeps bubbling away to a point to I can’t give you a date where that would ever lift,” he said.

“My advice to every Territorian, if you can, stay here in the Territory. You’re safe here, don’t go.

“If you can, cancel your Christmas holiday plans, stay here in the Northern Territory.”

The Chief Minister said the Territory was recruiting extra police to keep hard border controls in place and health staff to help with screening at airports.

Mr Gunner said the decision to maintain hard borders was made to protect the Territory’s vulnerable remote Indigenous population.

“Territorians first. This is what I think I need to do to make sure some of the most vulnerable people in the world stay safe,” he said.

“I‘m not taking risks here. Your life comes first. This is the Territory-first test. If you’re as safe as us, you’re welcome in.

The border announcement comes just one day after Prime Minister Scott Morrison told reporters he was – against the odds – hopeful there would be a relaxation of some restrictions by Christmas.

“But I think it’s unlikely that we are able to move back to a restriction-free society. I doubt that is going to happen. I doubt the medical position will enable that. And so you’ve just got to follow the medical evidence on all of these, whether it’s borders or whether it’s the restrictions on trade or of local businesses or whatever it happens to be,” he said.

“It’s important that we just, you know, look and test, interrogate the medical evidence and make decisions based on that and nothing else and be transparent about it.” 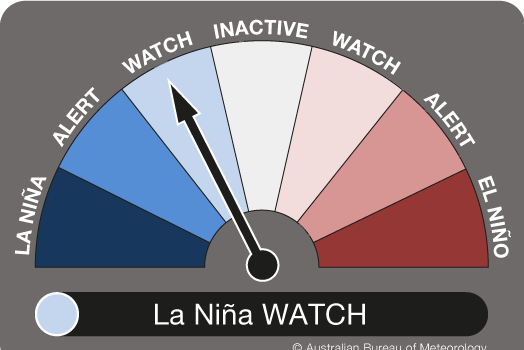 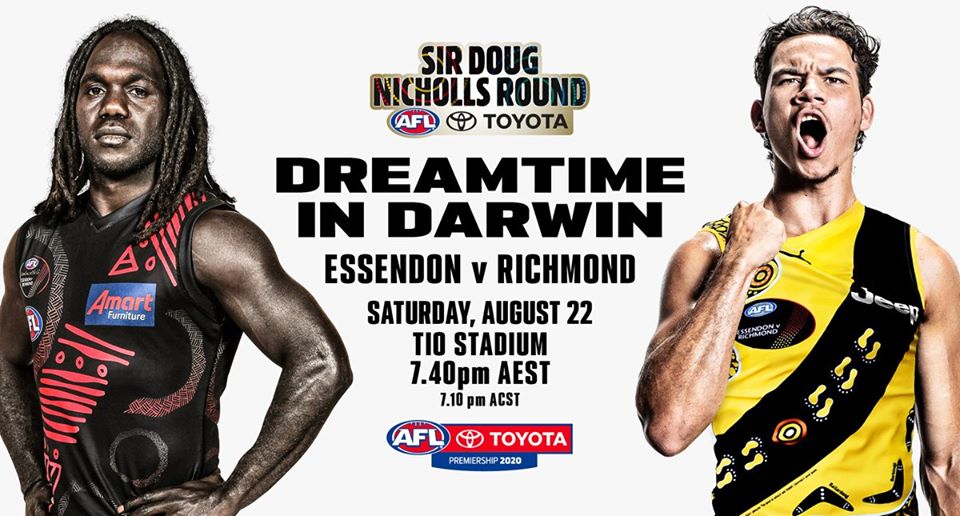