It’s as ironically Australian as a meat pie and Chiko roll, but chances are you’ve been pronouncing Passiona wrong your whole life.

On Monday, Sydney dad Bruno Bouchet tweeted that we’ve all been giving the passionfruit-flavoured soft drink an extra syllable that doesn’t exist.

Mr Bouchet began by telling his followers you don’t pronounced the drink – which retails for around $2 a bottle in supermarkets – the most common way “pash-ee-owe-nah”.

Turns out we’ve all been saying Passiona wrong.

But not everyone was convinced by Mr Bouchet’s claim and said he was wrong.

One person used Wikipedia as their source his bold statement was false while another simply said they were “not having it”.

But then Mr Bouchet brought out proof with a 1920s newspaper advertisement in which Passiona – billed as a “new drink which will captivate your palate” – was spelled out “Pash-ona”.

This shocked many but didn’t actually settle the matter as some were still unconvinced.

Now Mr Bouchet has reached out to Schweppes for further clarification and we will update this article as the story develops. 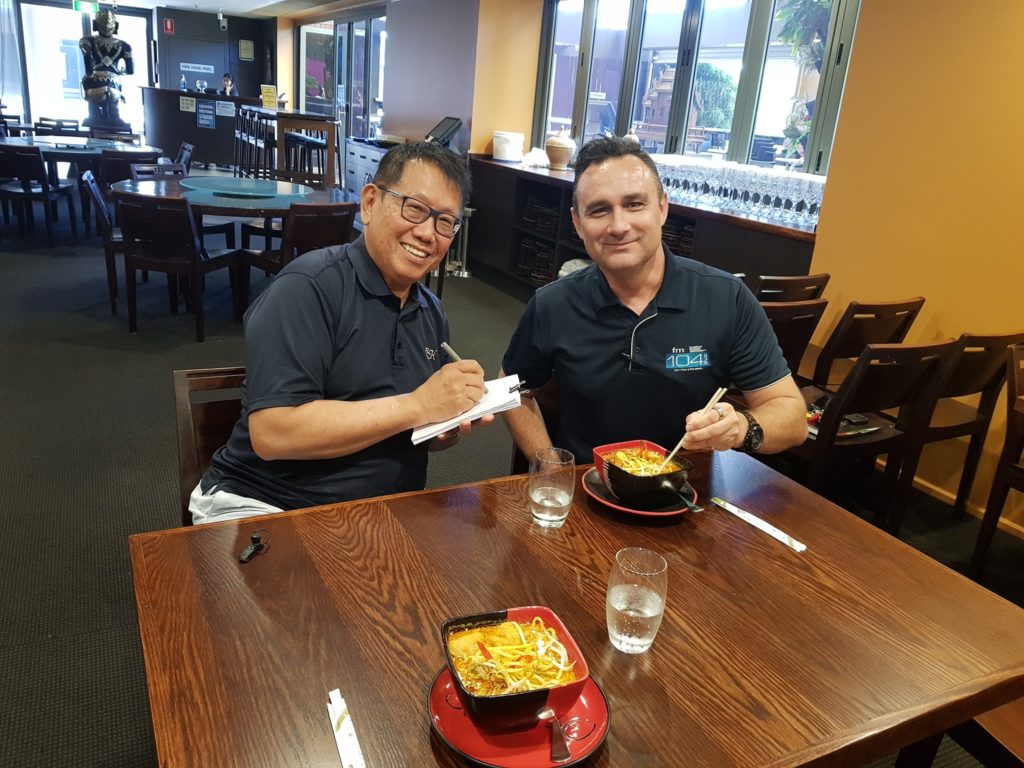