The Northern Territory has recorded four new COVID-19 cases in the 24 hours since 11:00am yesterday, all linked to repatriated Australians who are under mandatory quarantine in Howard Springs.

The four new cases are all passengers who arrived on a special repatriation flight from India which landed in Darwin on Tuesday.

Two children aged 3, and a 31-year-old man and an 82-year-old woman tested positive at the Howard Springs facility.

The NT Government says the patients are well and will remain at the quarantine facility.

It said the group of repatriated Australians arriving in Darwin from overseas were a “known higher risk group”.LIVE UPDATES: Read our blog for the latest news on the COVID-19 pandemic.

“As a result, it is expected that between 5 and 10 per cent of all passengers could test positive for COVID-19,” the Department of the Chief Minister and Cabinet said in a statement.

“The repatriation of Australians to the Northern Territory to undertake quarantine at the Howard Springs Facility provides a safe and managed way to bring them home while protecting the health of all Australians.

“All international arrivals are in quarantine where strict infection control measures are being applied and any active cases of COVID-19 can be managed.”

The total number of active cases in the Northern Territory is now five.

The fifth case also relates to a repatriated Australian from the same New Delhi flight, QF112, with a 31-year-old woman testing positive on Wednesday while in quarantine.

QF112 is the second of eight special Qantas flights chartered to repatriate Australians from South Africa, Europe and India, which altogether are set to bring 1,300 Australians home.

The New Delhi flight landed on Tuesday, carrying 183 Australians who had been stranded in India — all of whom are in quarantine in the Northern Territory.

To date, 39 cases of COVID-19 have been recorded in the Northern Territory, all related to international or interstate travel, with no cases of community transmission. 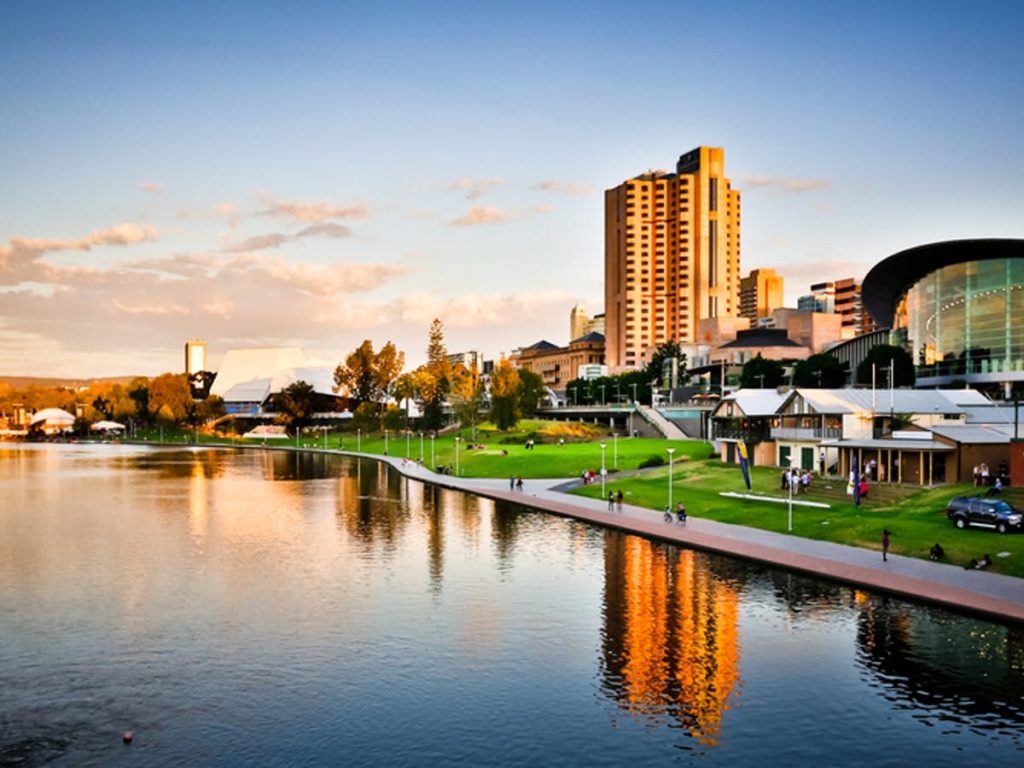