NSW residents currently under tough COVID-19 restrictions have been warned it is “highly possible” that the rules could stay in place over Christmas, despite reports that today’s case numbers will remain low.

Speaking to Sunrise, NSW Police Minister David Elliot said it is likely northern beaches residents and possibly other parts of Sydney will have to follow tougher restrictions than the rest of the state over the next few days.

“The Premier, I can assure you, wants everybody to have as normal a Christmas as possible,” he said.

“But we also have to act responsibly to make sure we keep on top of any transmissions.”

Premier Gladys Berejiklian will announce today whether the northern beaches lockdown and restrictions across Greater Sydney, the Central Coast, the Blue Mountains and Wollongong will be scrapped in time for Christmas.

A number of Woolworths and Coles supermarkets have been added to an alert list of venues where people infectious with coronavirus from the Sydney Avalon cluster visited. It includes a number of stores well away form the northern beaches.

There are now three Woolies and three Coles in the spotlight. Two Westfield shopping centres are also on the list.

Late on Tuesday, NSW Health put an alert for new and updated venues associated with the cluster.

It’s bad news for people who boarded a major bus route, dined at an Italian restaurant in Paddington, a venue in St Leonards and a gym in the northern beaches. They will have to isolate for 14 days if they were there at the following times.

– Charlie and Franks, St Leonards on Wednesday, December 16 (9am – 10am). Only staff and people visiting for one hour; those there for less than one hour should test and isolate pending results.

Passengers who travelled on the B1 B-line bus at the following times must also isolate for 14 days.

There are also a number of new venues where customers are considered casual contacts and should test and isolate pending a result if they were there at the times below:

People who visited the following are casual contacts and should monitor for symptoms. Exact times can be found on the NSW Health website. These include the supermarkets: 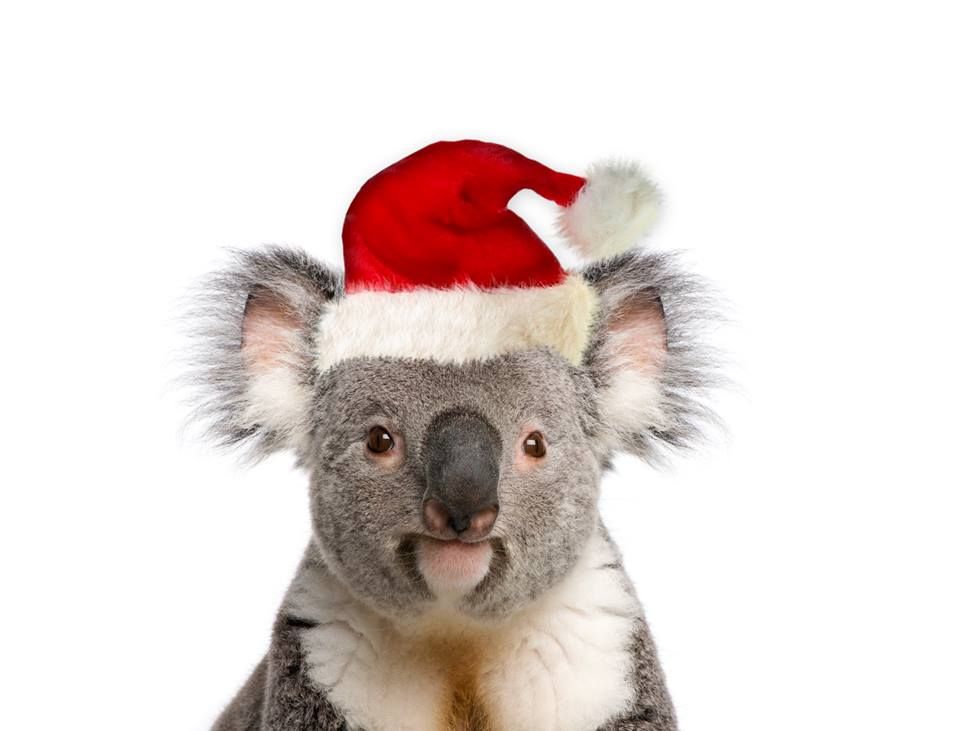