Donald Trump is officially the first United States president to be impeached twice — so what happens next?

The US House of Representatives voted on Wednesday (local time) to impeach Mr Trump for “high crimes and misdemeanours” and specifically on the charge of “incitement of insurrection” after he was accused of stoking a mob who forcefully entered Congress on January 6.

The article of impeachment states that Mr Trump “repeatedly issued false statements asserting that the presidential election results were fraudulent” and “wilfully made statements to the crowd that encouraged and foreseeably resulted in lawless action at the Capitol”.

It said Mr Trump “gravely endangered the security of the United States and its institutions of government, threatened the integrity of the democratic system, interfered with the peaceful transition of power, and imperilled a coequal branch of government”.

The motion for impeachment was supported by 232 representatives, with 197 against. Ten Republicans supported the Democrats, voting against their own party’s President.

This has essentially “charged” Mr Trump with a crime, with the vote setting the “articles of impeachment”.

It will be up to the Senate to decide whether to “convict” Mr Trump of a crime and this will require a two-thirds vote.

If convicted, Mr Trump would normally be removed from office but because of the tight timeframes the Senate won’t get a chance to make a decision before Mr Trump finishes his term. 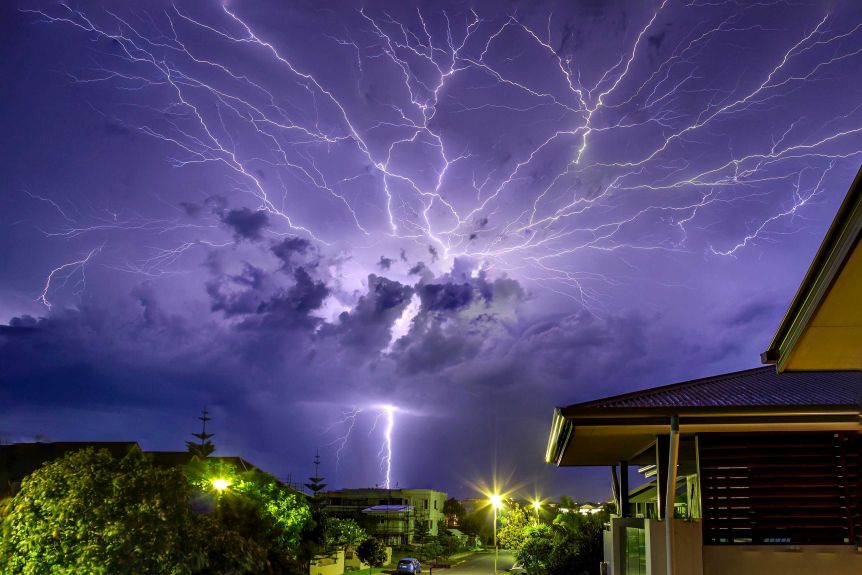 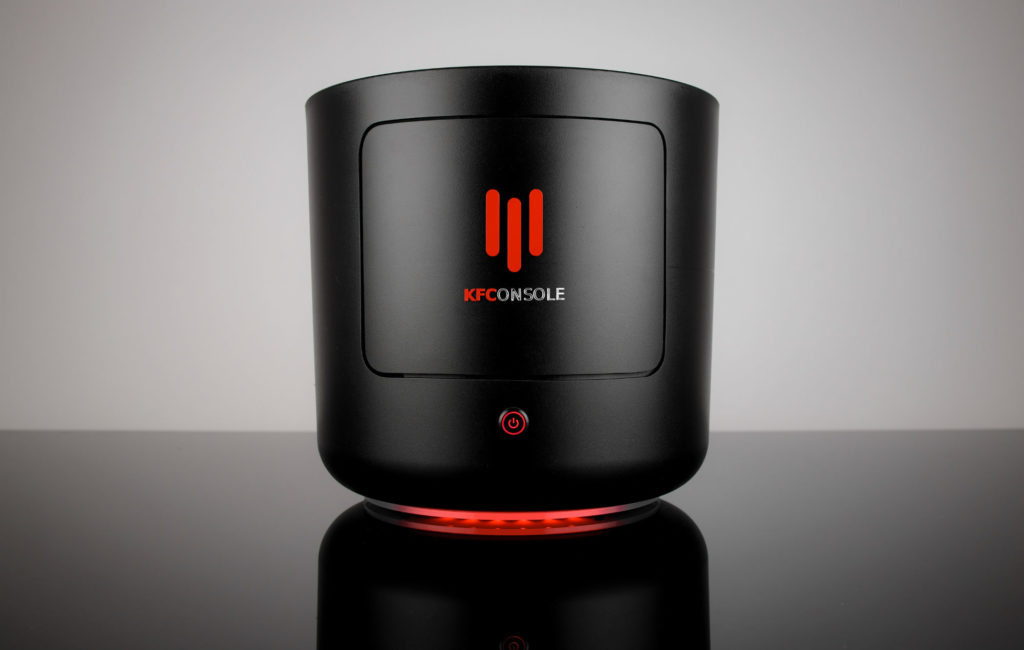