CHIEF Minister Michael Gunner is “confident” Territorians will be able to blow stuff up this July, a year after Cracker Night was unceremoniously cancelled due to coronavirus safety fears.

Fireworks suppliers, following confirmation that the July 1 event will go ahead, are preparing to import the goods in the coming months with one company expecting to sell 10 tonnes of explosives.

Mr Gunner told the NT News he was “very confident” Cracker Night would be back this year, as long as coronavirus doesn’t get in the way. He said planning was underway to ensure Territory Day could be celebrated in a COVID-safe way, drawing comparison to New Year’s Eve celebrations that proved “we can safely put on a massive party”.

“It’s a mug’s game to predict the future right now, but if we stay as safe as we are then there is no reason for it not to go ahead,” he said. “Territorians have done an amazing job over the last year. They deserve this. And yes, if you want to, you can blow some stuff up again.”

Fears of contaminated freight, and the inevitable surge in emergency department presentations during Cracker Night on July 1, forced Mr Gunner to cancel the hugely popular event in 2020.

He had committed to bringing it back in 2021.

Fireworks Australia director Martin Brady said his company was already looking to ship in fireworks supplies from China over the next few months to prepare for cracker night.

“There are no COVID risks because it takes well over two weeks for these ships to make a trip here,” he said.

“We also have about 35 pallets (15 tonnes) of fireworks in storage in the NT that could be used.”

Territory Day Fireworks boss Mark Killip said he was expecting to sell a whopping 10 tonnes this year because “people always like to go big or go home when it comes to cracker night”.

It comes as 11 new events are added to NT’s once pandemic-ravaged events calendar, including a “week-long celebration” of “star-studded skies” in Alice Springs called Dark Skies Festival.

The new additions, sharing in a $660,000 government funding pool, include Top End Feastival – “a foodie extravaganza to showcase our worldclass produce”. 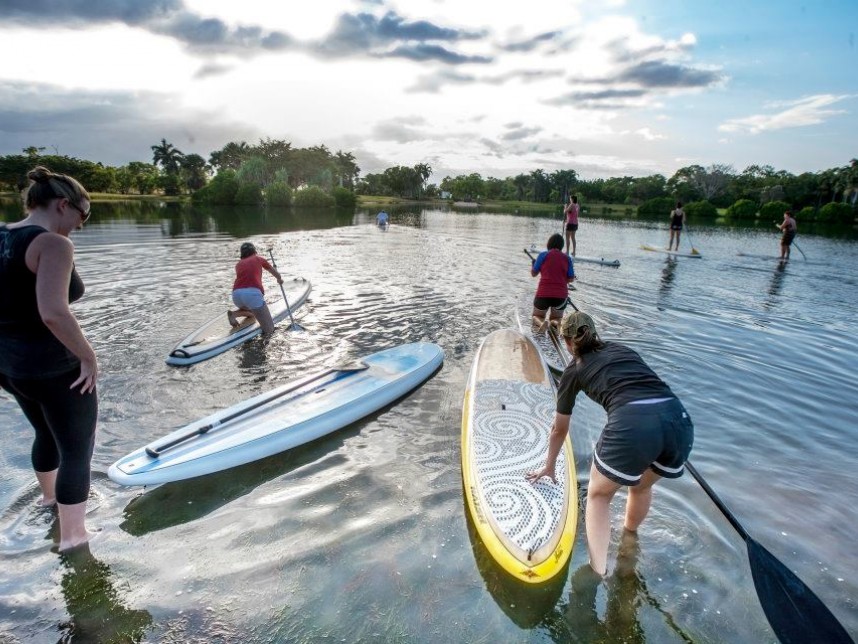 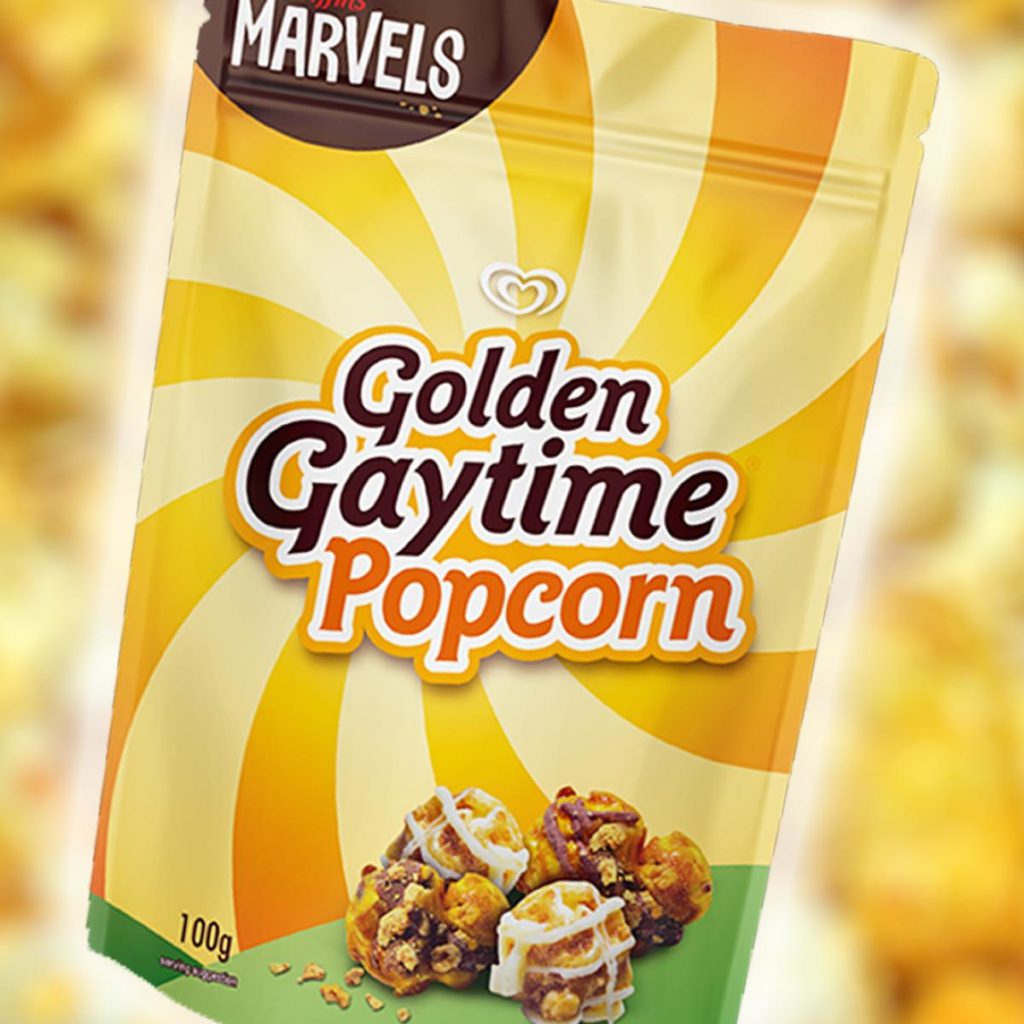