The Music Network reported that Gudinski passed away overnight of a heart attack, with Mushroom confirming he passed in his sleep. He was set to announce a major plan to help Victoria’s live music industry in the coming weeks.

Gudinski played an especially pivotal role in Australian music throughout the past year as the country’s live music scene suffered incomparably thanks to the coronavirus pandemic.

Furthermore, his work with Frontier Touring saw him bring some of the world’s biggest artists to Australian stages, like Ed Sheeran and Bruce Springsteen.

In a statement provided by Mushroom, Gudinski is remembered as a “larger-than-life figure”.

“Michael was renowned for his loyalty and dedication,” the statement reads.“His ability to achieve the unachievable against unsurmountable odds was proven time and again and spoke to his absolute passion for his career and life.”

“Michael’s family loved him immensely and Michael in turn adored his wife Sue, son Matt and partner Cara, daughter Kate and husband Andrew and their children Nina-Rose and Lulu.  They meant everything to him, and he was immensely proud of them.  Michael often referred to his 200+ staff as the Mushroom Family, with many having clocked decades in his employment.

“Michael’s legacy will live on through his family and the enormously successful Mushroom Group – an enduring embodiment of decades of passion and determination from an incredible man.

“The family respectfully ask for privacy in this incredibly difficult time and thank everyone for their support.”

Music Feeds spoke to Gudinski last year about the impact of having musicians back on television, where he said, “I’m doing everything I can (to keep it going)”

“I think it’s very important for the whole music industry. The BBC have so much music on, the ABC don’t. It’s been a long time since Rove or The Panel. Those TV spots can mean so much to artists.” 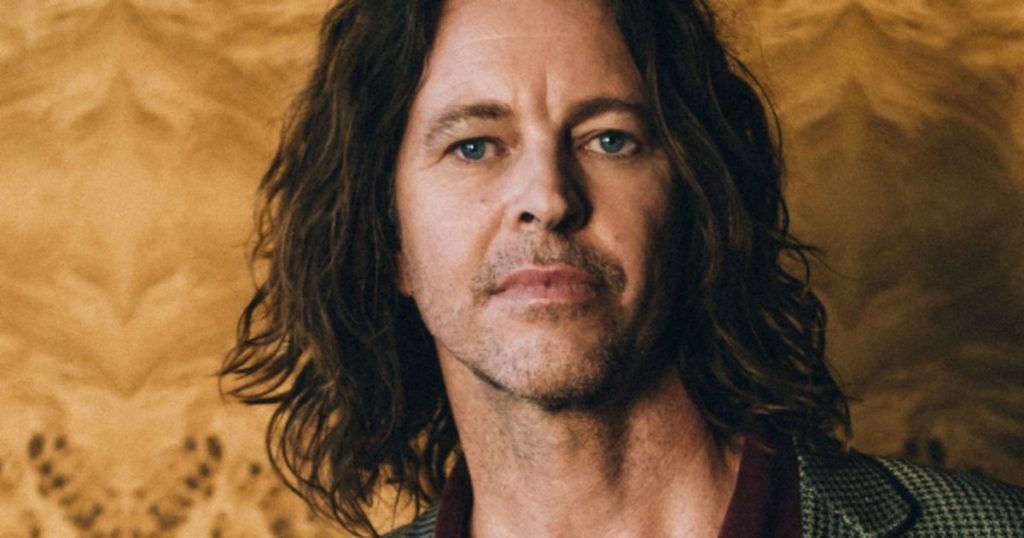 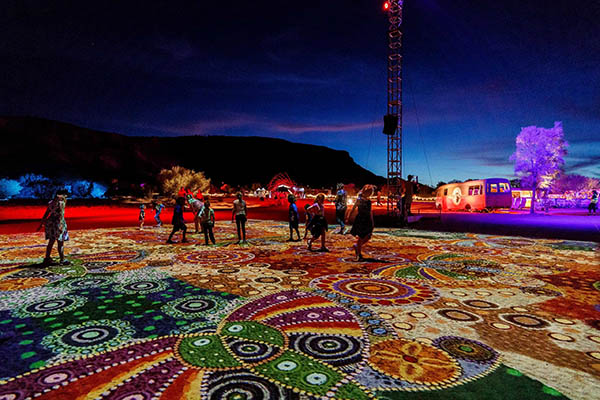