There are just 100 days to go until the Merlin Darwin Triple Crown, and things are speeding up with critically acclaimed Aussie favourite Bernard Fanning in pole position for the Saturday night concert.

Lead vocalist of legendary band Powderfinger, Fanning will play to a Darwin crowd for the first time since 2016. Brisbane’s Ball Park Music and electronic musician Alice Ivy will join him on the line-up, promising a non-stop evening of entertainment.

Accelerating things further, industry leader Merlin has come on board as naming rights sponsor. Their ambassador is Supercars hero Greg Murphy. Having such a well-regarded international brand on board injects an extra element of exposure for the event.

The Territory has remained the safest place in the country during the pandemic, and when it comes to major events – the envy of the nation.

The Friday night program will also see the Aeroflow Outlaw Nitro Funny Cars joining the Australian Top Door Slammers for Nitro Up North. These one-off 4000-horsepower beasts go from zero to 100km/h in less than a second and fly down the quarter mile at speeds in excess of 440km/h.

Ticket sales are moving quickly, with more than 80 per cent of corporate hospitality now sold out. To cope with demand, tickets for a new hospitality option are now on sale.

The Hidden Valley Club is situated at the top of the Valley and offers an elevated vantage point and prime track viewing.

Book your ticket today at www.darwinsupercars.com.au. 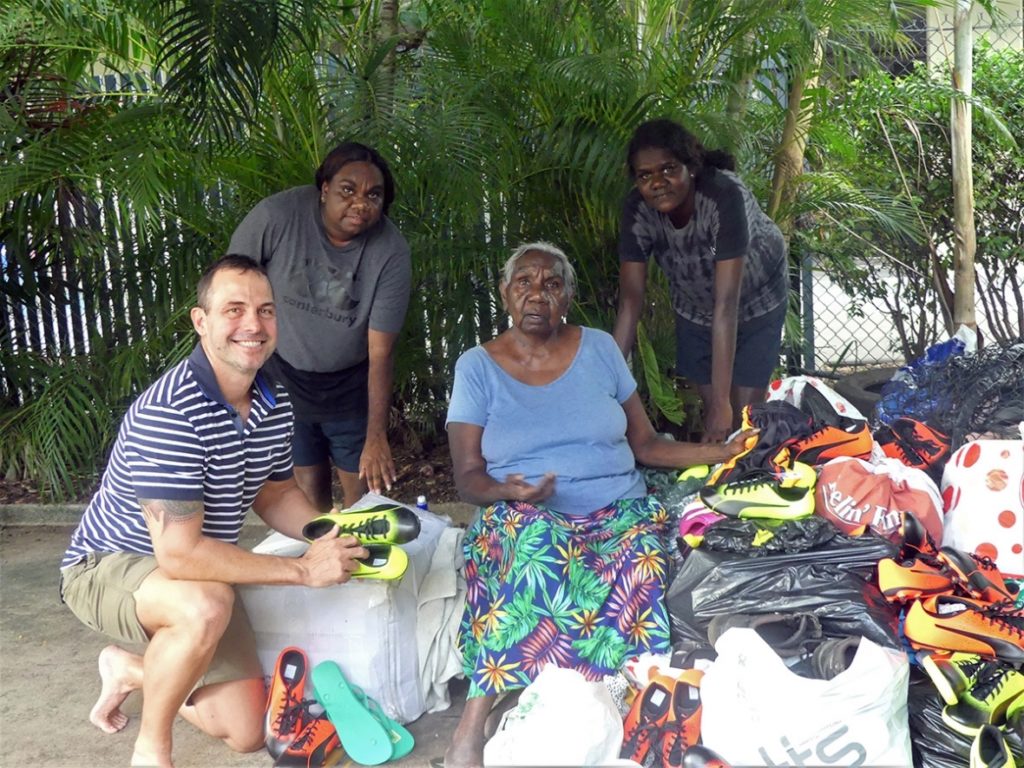 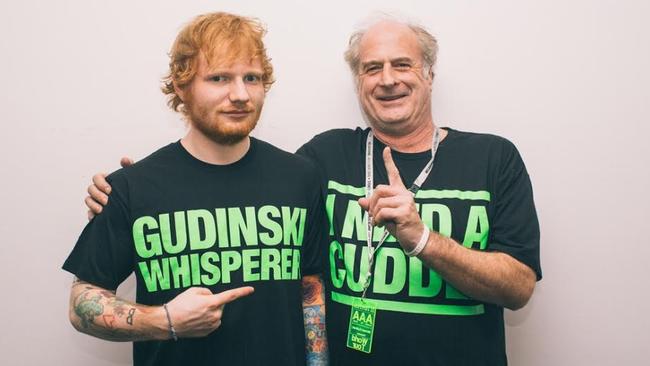