“I never dreamed of being a pop star. I wanted to be singing on stage and playing piano. I never thought I’d be writing songs. But once things got under way all these things unfolded.”

Judith Durham, who died in Melbourne on 5 August aged 79 from the chronic lung disease bronchiectasis, was always the last person to acknowledge the effect she had as a pioneering woman in Australian music.

Born Judith Mavis Cock in Essendon in 1943, she adopted her mother’s maiden name to perform as a jazz singer aged 18.

But it was a young Melbourne folk/pop band run by advertising agency workmate Athol Guy that would change her life, and the history of Australian music. 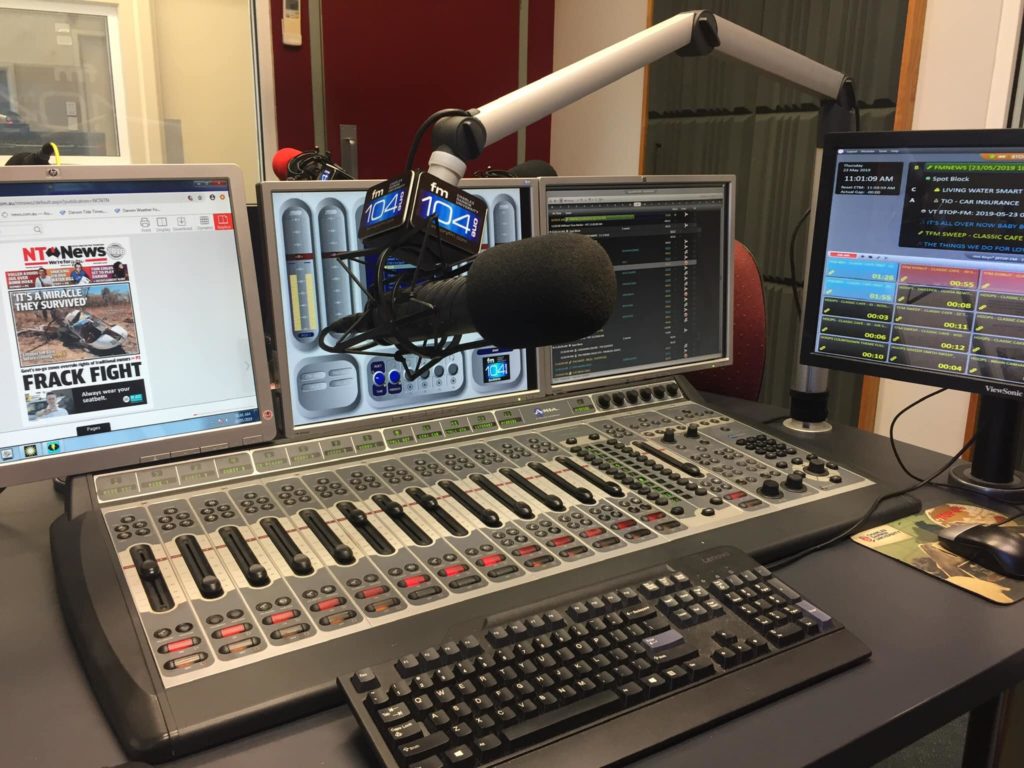 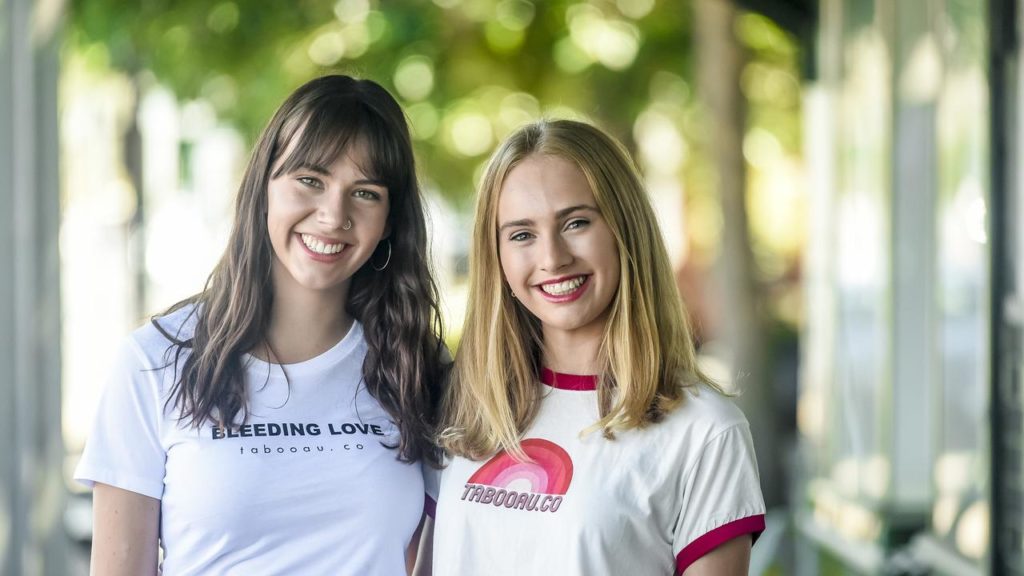 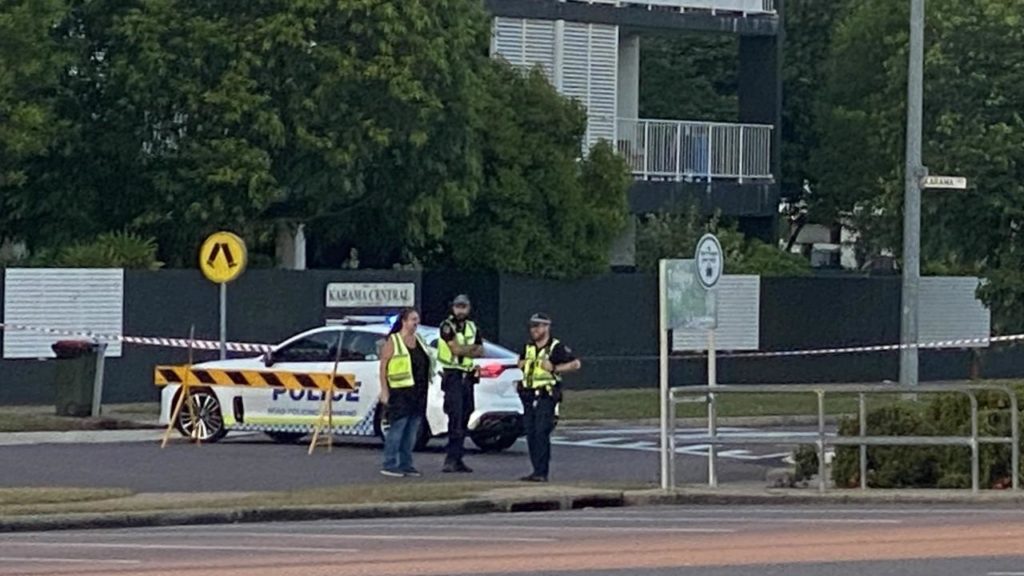