THE Darwin, Palmerston and Darwin rural areas will go into lockdown for 48 hours from 1pm today after four new “locally acquired” cases of Covid-19 were recorded, related to a mine worker in Central Australia.

Two mine workers currently isolating at the Newmont Corporation Granites Gold Mine in the Tanami Desert, where the first case was confirmed positive, have contracted the virus.

The third case, a man in his 30s, has since travelled to New South Wales in the Glenn Innes Severn local government area.

The fourth case is a 64-year-old man who lives in Palmerston. The man travelled to Darwin on June 25. He was picked up by his wife at Darwin Airport and taken home. The man had only been in contact with his wife and daughter, whom he picked up from work.

The man has since been taken to the Centre for National Resilience, and his wife and daughter have gone into quarantine.

Chief Minister Michael Gunner has stated currently these were considered “locally acquired” cases, not community transmission, and that the Territory would go into a 48-hour lockdown 1pm on Sunday effective immediately.

Mr Gunner said 15 people in the Territory, related to the mine, were not accounted for with authorities rushing to identify them.

“We are taking extreme action right now to stop or slow the spread, before the coronavirus is let loose in the Territory, and that means we need a lockdown effective from 1pm today,” he said.

“The Darwin, Palmerston and Darwin rural areas will enter a full lockdown for 48 hours. That means local government areas of the city Darwin, the city of Palmerston and Litchfield.

“If you live in these areas, you must stay at home and you’re only permitted to leave your home for the following five reasons: one, medical treatment, including Covid testing or vaccination. Two for essential goods and services like groceries. Three for work that is considered essential. Four, one hour of exercise a day, with one other person or the people you live with no further than five kilometres from your home, and finally to provide care and support to a family member or person who cannot support themselves.

“We are introducing a new direction for masks. For everyone in the lockdown area, if you leave your place of residence for one of the five reasons, you must wear a mask.”

“(Testing) can detect the shadow of the delta virus,” he said.

“The confirmation of that will occur, but it’s a precautionary approach, but we believe this is the delta virus, so hence, highly transmissible infectious.”

“We have another case that Northern Territory informed us about. So this is a fly-in, fly-out worker who works in the mines, one of the mines around 350km or so from Alice Springs,” she said.

“And he flew in from Victoria into Brisbane, stayed nine hours overnight, then flew on to the Northern Territory.

“And he was on that floor five of the Novotel hotel at the Brisbane airport where we had that other transmission event. Because he’d been on that floor, he was asked to get tested, which he did, and that came back positive.

“I’ve asked, and it’s happening as we speak, that every single person on that floor five of that hotel has moved to different floors. We did extend quarantine for people who were still on that and we went and contact traced everyone who’d left that floor for an extended period.

“I don’t think this was the same transmission event that caused the other infection there. I think it was a different one on that floor but we went very widely in our contact tracing for people who’d been on that floor. Now, anyone who works in that mine – there are about 700 or so people I’m told by the Northern Territory, that have been made close contact.” 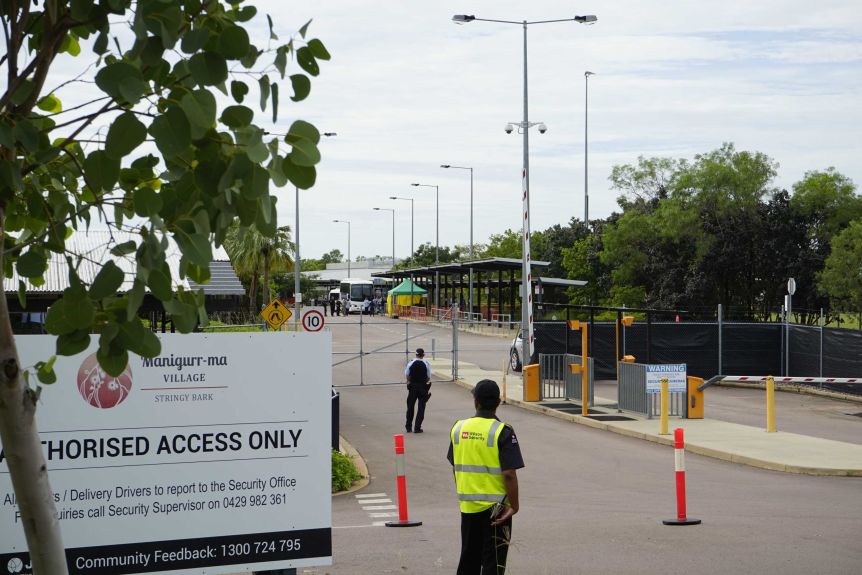 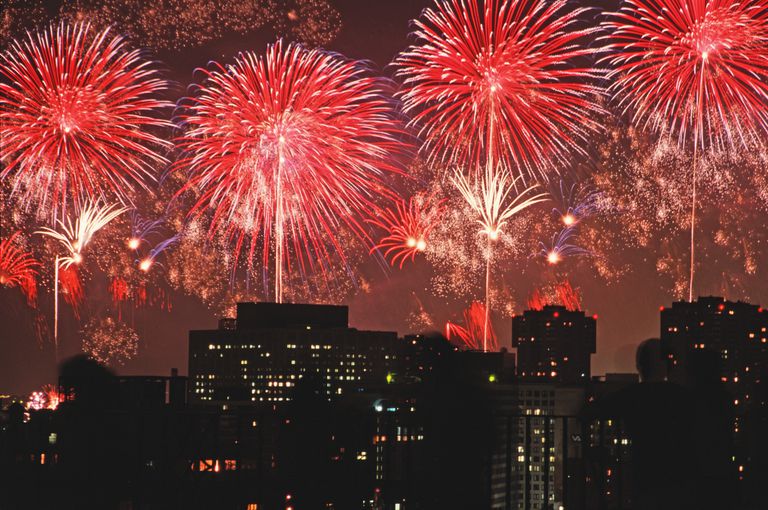