Matt Bern talks to Mike from Jacobs Run. New single Superman is out now – the debut album is next! Can’t wait to hear it!

Melbourne indie/rock band jacobs run aren’t your typical indie debut act, Michael, Fabian and Peter
have been performing in various bands together for a number of years and their singles
‘Hold On A Minute’, ‘Use’, Sleepwalking’, ‘Better Days’ and ‘So Beautiful’
have been enjoying regular airplay across the USA and Canada,
as well as strong support from Australian radio.

Their music blends layers of guitar and orchestration with classic melodies to create a powerful sound
citing influences such as British acts Oasis, The Verve and Snow Patrol; US artists Train and Tom Petty,
Italian artist Eros Ramazotti, and local Australian bands The Church and Noiseworks.

On the Australian live circuit, they recently opened for Aussie rock legends Jimmy Barnes, Jon Stevens,
The Black Sorrows and The Badloves.

The band have made two promo trips to the USA (2018 & 2019) to support their single releases;
performing industry showcases in Los Angeles and New York,
as well as playing a number of promo dates in Texas where the band are building a loyal following.

Now that the band is in motion and momentum is building there’s a sense of destiny about this outfit and their music. 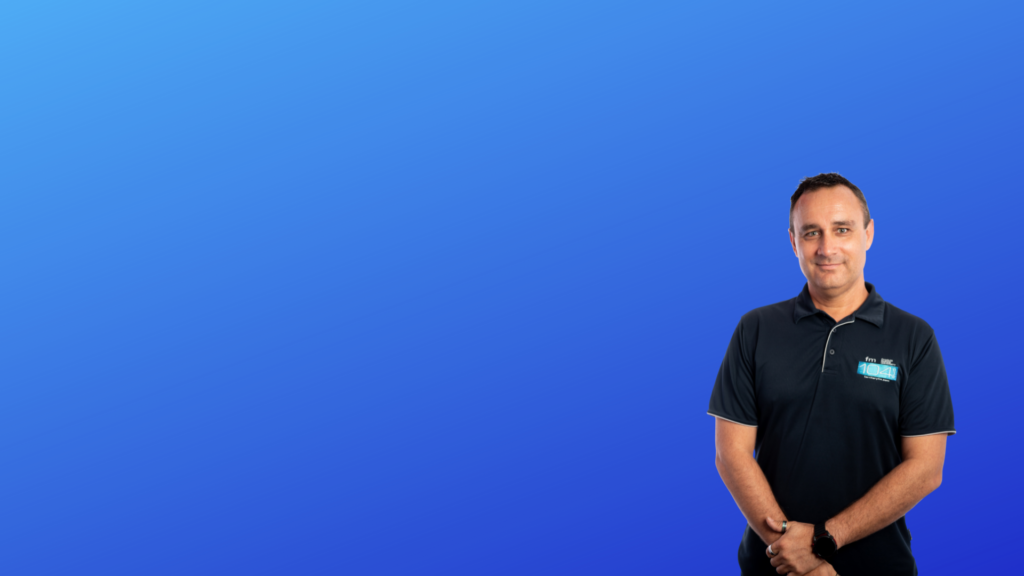