John Edward Illsley (born 24 June 1949) is an English musician, best known as bass guitarist of the rock band Dire Straits. With it, he has received multiple BRIT and Grammy Awards, and a Heritage Award.

As one of the founding band members, with guitarist brothers Mark and David Knopfler, and drummer Pick Withers, Illsley played a role in the development of Dire Straits’ sound. By the time the group disbanded in 1995 changes in personnel meant that Illsley and lead singer Mark Knopfler were the only two original band members remaining.

Sandy from A Breathe of Fresh Air talks to John. 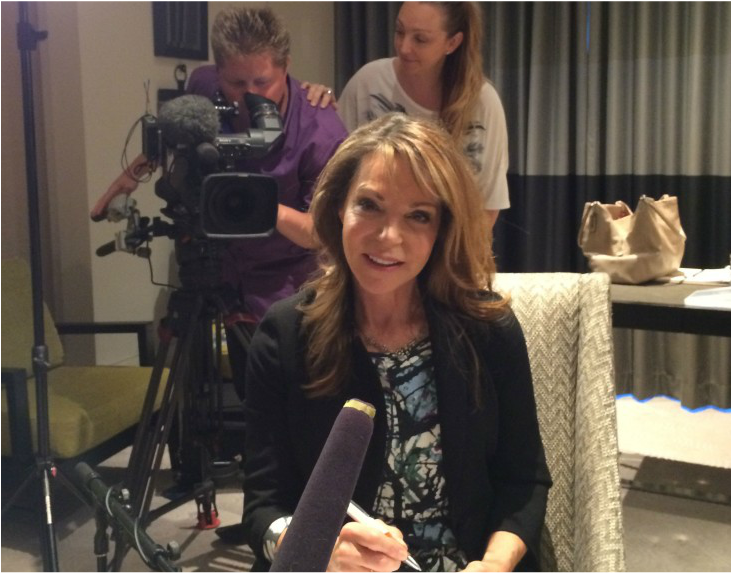 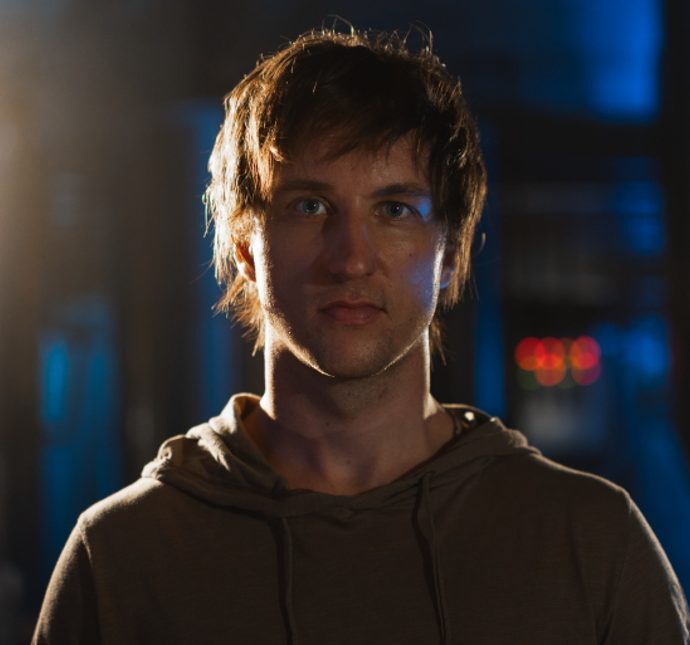 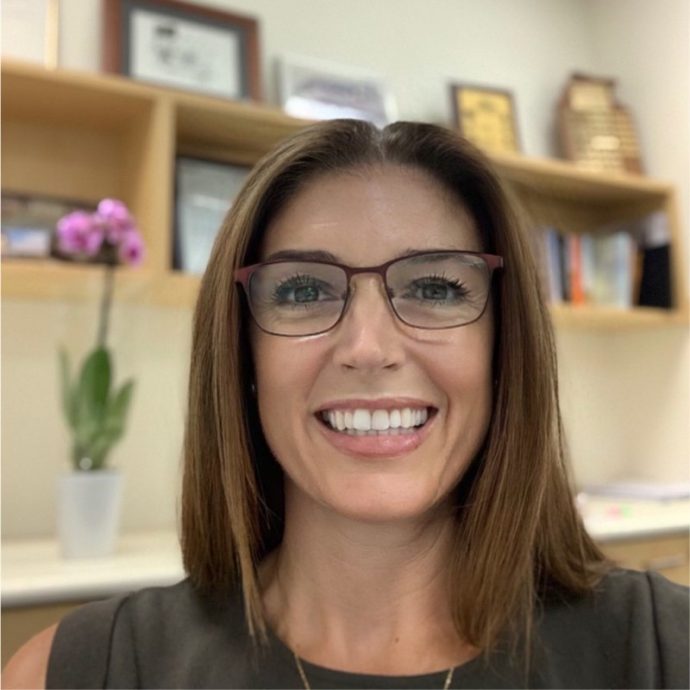