Was it a simple misunderstanding that saw Owen Pike sacked as Manufacturers Council boss.
“CHIEF Minister Michael Gunner has called out Manufacturers Council boss Owen Pike for making sexist comments about Tourism Minister Lauren Moss on Facebook.
But Mr Pike insists it’s all a misunderstanding. “DID LAUREN’S MOSS GET HOT?,” Mr Pike wrote below a photograph of Ms Moss doorknocking in her Casuarina electorate.
It fired up the Chief Minister, who posted a response to Mr Pike, who has been a vocal critic of what he says is the Gunner Government’s reluctance to engage with the business community.” 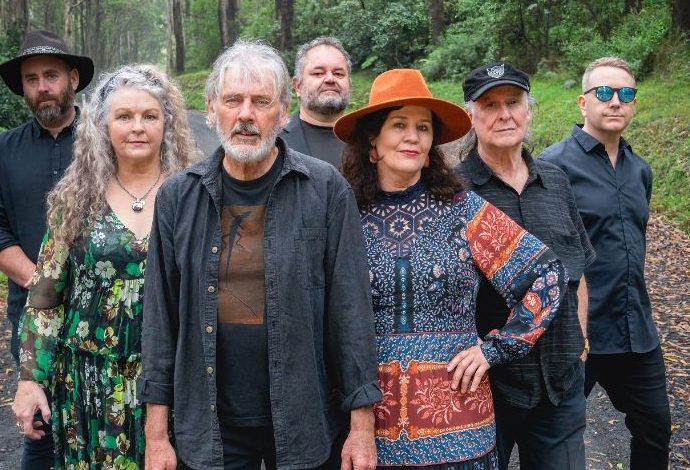