The number 2 ranked World Association of Kick-boxer (WAKO) in the world, 2x Nak Muay fighter of the year, WAKO QLD K1 cruiserweight champion, Northern Territory (NT) fight series super middleweight champion, Wako World championships silver medallist, Naidoc 2019 sportsperson of the year, NT sportsperson of the year runner up, all these just at 18 years of age, Dante Rodrigez a.k.a ‘The Destroyer’ looking too pretty to be a fighter, chats about his global rise to the top of the fight business and mental health concerns in the fighting industry. 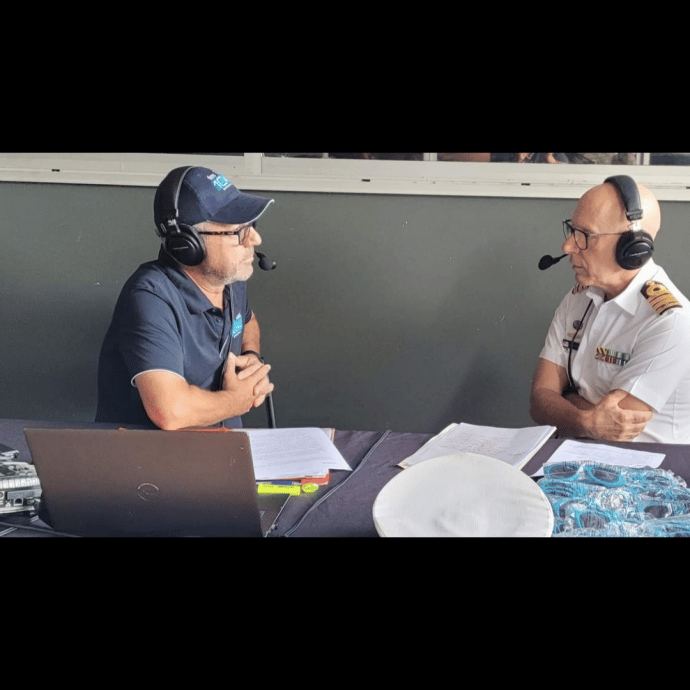