Australian acts VASSY (N.T) and Bonka have taken out the top spot on the US Dance Charts with their collaborative single ‘Chase’.

The uplifting big room track, which also peaked at #1 on ARIA’s Club Charts, was named by Mediabase as the most added dance track on US radio over the past week, topping the likes of David Guetta, Calvin Harris and Dom Dolla to continue its considerable chart success.

‘Chase’ comes off the back of three consecutive #1 singles on Beatport for dance duo Bonka, who have also previously attained two top ten singles on Billboard’s dance charts.

The success of ‘Chase’ also acts as another career milestone for Darwin-born singer-songwriter VASSY, who was previously inducted into APRA AMCOS’s The 1,000,000,000 List thanks to her appearance on David Guetta and Showtek’s 2014 hit ‘Bad’, which has racked up two billion streams globally. 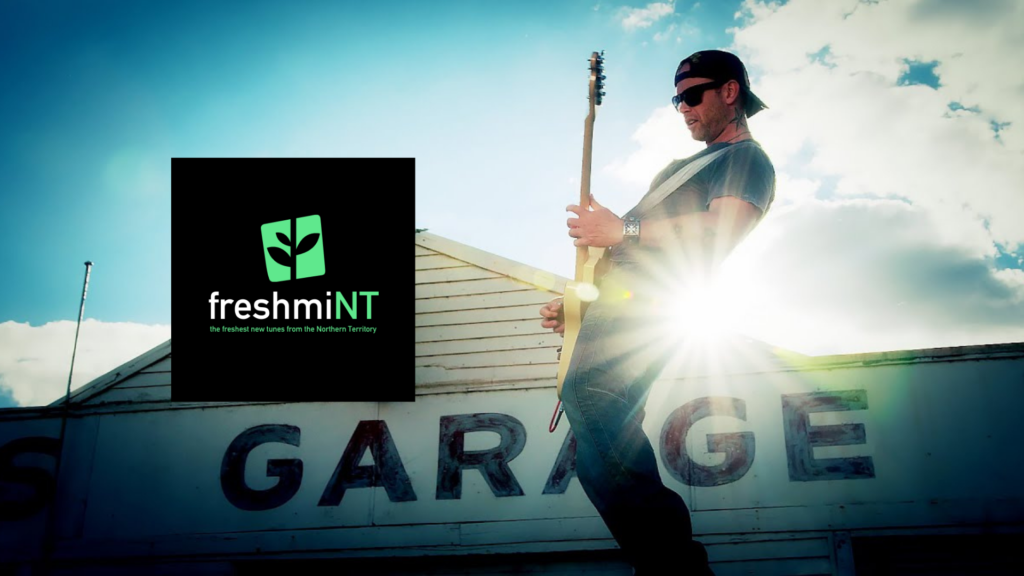