THE LEGENDARY AT40 COUNTDOWNS ARE NOW ON 1041 TERRITORY FM

THE SHOWS HAVE BEEN REMASTERED AND SOUND HUGE. WE JUST NEED TO LEARN HOW TO COUNT BACKWARDS!
THE BEST OF A.T 40 – THE WAY IT WAS ORIGINALLY AIRED IN THE 70’S AND 80’S WITH CASEY KASEM!

AT40 FOR SPONSOR ABORIGINAL BUSH TRADERS 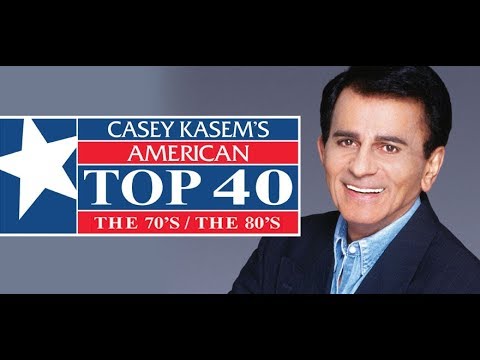 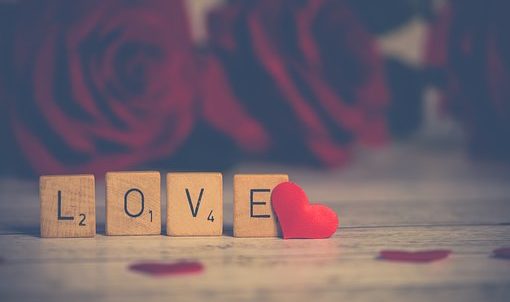